Michigan’s new budget provides reasons for worry and celebration for students – especially for low-income students and students of color.

Equitable access to rigorous instruction is one of the most important levers for raising achievement for low-income students and students of color, research shows.  Yet Michigan opened up an opportunity to stop all of Michigan public schools’ implementation of one of the most proven strategies for improving rigor in high-poverty schools when it directed the Michigan Department of Education to issue an RFP for a statewide summative assessment for grades 3-7 in Math and ELA and to also issue an RFP for not less than three benchmark assessments.  The RFP will be completed later this year.

In better news, there are budget wins for greater investment in at-risk funding, bilingual education and the foundation allowance.

Here’s a breakdown of the budget details voted out by the Conference Committee on School Aid last week:

The full House and Senate is expected to vote on the budget in the next couple of weeks. After that, the budget bill heads to Governor Snyder for his consideration.

Report: Best Cities to Live in if You’re a Teacher

Congratulations to Troy and Southfield, Michigan. Both cities were among the top 10 cities in the United States to live in if you are a teacher.

Data analysis from 689 cities was ranked by GoodCall and took into consideration: job availability, comparative salary, cost of living, residents with degrees, safety and amenities.

A Budget Blueprint for Equity – Pedro A. Rivera, Education Week

Where to Turn to When You’re First in the Family to Go to College – Eilene Zimmerman, The New York Times 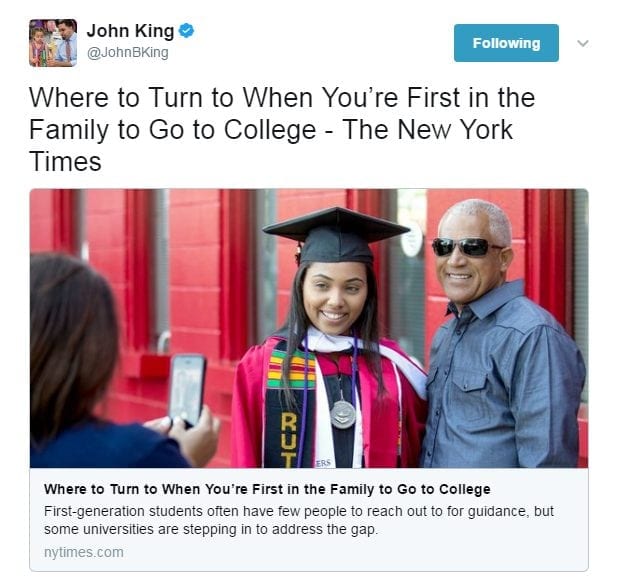