Funding Equity of Chief Concern among Black and Latino Parents

In communities of color, there is an overwhelming sense of school funding inequities. Ninety percent of Black parents and nearly sixty percent of Latino parents do not think that schools in Black and Latino communities receive the same amount of funding as schools in predominantly White communities.

These results, from the second annual New Education Majority Poll by The Leadership Conference Education Fund, reveals perspectives and concerns of Black and Latino parents about the education systems that serve their children.

Other findings highlight the priority that Black and Latino parents place on rigorous academics, high-quality teachers and high expectations for their students. 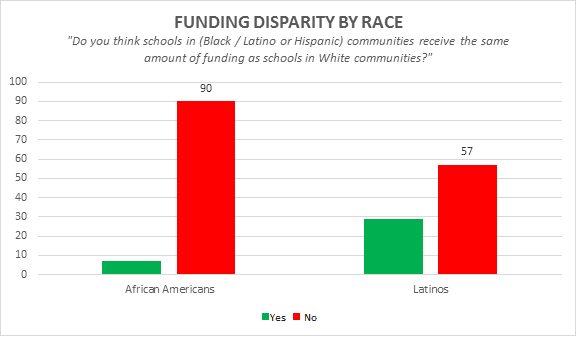 Teacher pay has continued to decline in Michigan for the fifth straight year, to an average statewide salary of $63,878. According to the Citizens Research Council of Michigan, however, Michigan’s average teacher salary ranks 11th highest nationally, despite these recent declines.

Despite relatively high average salaries, teachers in many Michigan school districts continue to struggle, due to large inequities in teacher salaries. As Ed Trust-Midwest has previously reported, teachers in Michigan’s wealthiest districts are paid about $11,700 more, on average, than teaches in Michigan’s poorest school districts. To recruit and retain highly effective teachers in the schools that needs them most, Michigan must close the gap in teacher pay.

State Board of Education meets next Tuesday, May 16, at 9:30 a.m. in the Ladislaus B. Dobrowski Board Room in the Hannah Building. Agenda: includes a presentation on the Grand Rapids Public Museum School, Top 10 in 10 and Early Literacy, as well as a discussion on the use of a dashboard in place of school accountability and the special education stakeholder survey. 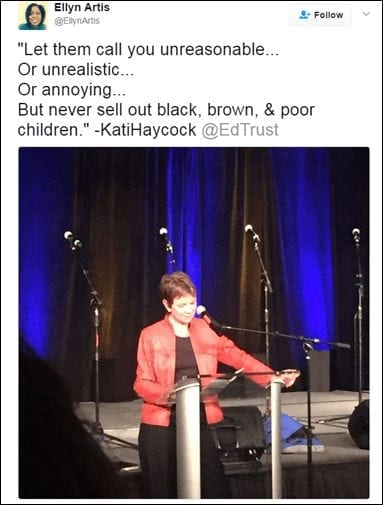