Over the past few weeks, hundreds of letters have been sent to State Superintendent Brian Whiston and Governor Rick Snyder, opposing disruptive changes to the end-of-year assessment, the M-STEP. If you haven’t already raised your voice, there is still time.

Click here to send a letter to Governor Snyder and State Superintendent Whiston telling them that our students and teachers need stability in the classroom and parents deserve honest data on how well our schools are serving our students. Thank you to everyone who has already sent a letter opposing these harmful changes. 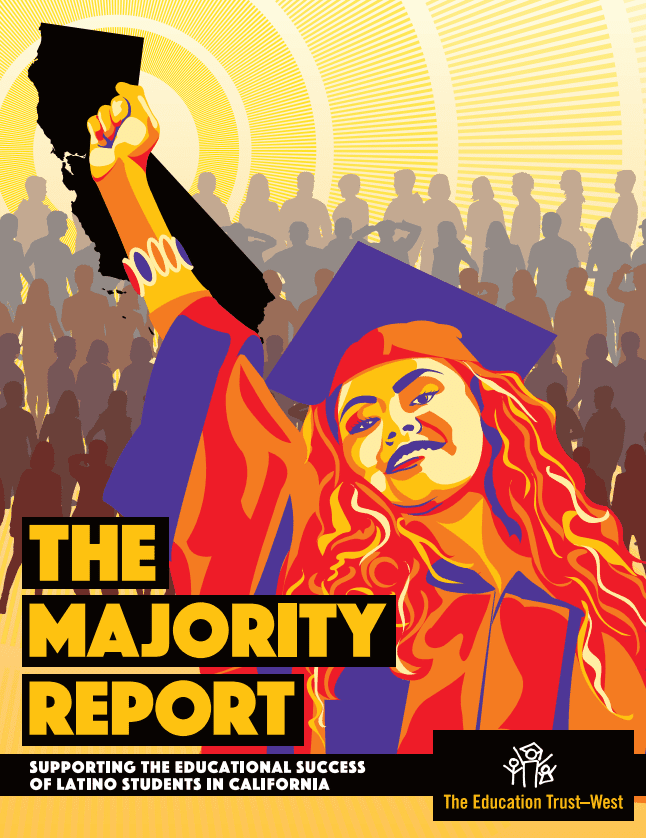 A new report from The Education Trust–West found that, despite being the majority of California’s K-12 students, there are still wide inequities in opportunity and achievement for Latino students, from early learning through higher education. The report, “The Majority Report: Supporting the Educational Success of Latino Students in California,”describes a system where Latino students have less access to early childhood education, less access to college-preparatory coursework and are sometimes perceived as less academically capable than their white peers.

“Students will never truly succeed in a system that believes they are destined to fail,” said Ryan Smith, executive director of The Education Trust-West. “What does it say about California’s priorities when our education system doesn’t adequately support a student group that constitutes the majority of the youth in our schools?”

Like peers in California, Latino students in Michigan face a gap in opportunity and achievement. As noted in the report, overcoming these inequities “will take state, county, district, and community leaders refusing to be content with an incremental chipping away at these disparities.”

The month of November celebrates Native American Indian Heritage Month, recognizing and celebrating the significant contributions of native populations to the United States of America. Yet in Michigan and around the country, American Indian students continue to face major barriers to opportunity and gaps in achievement, compared to their peers. 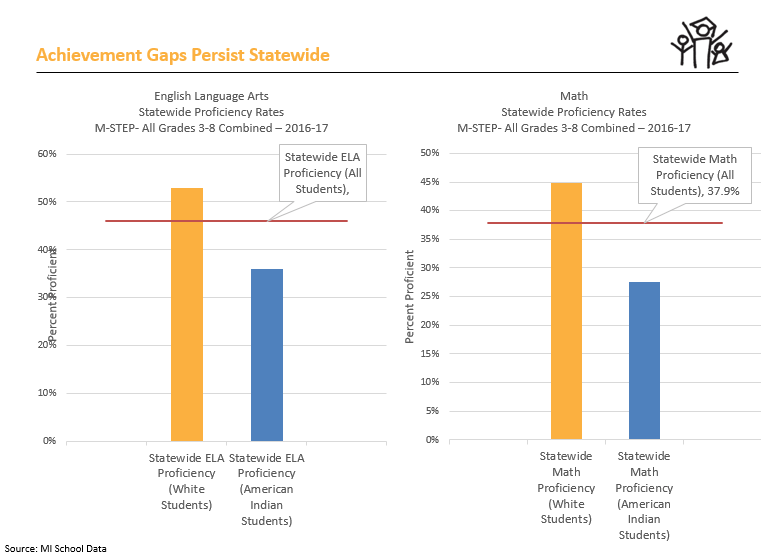 The State Board of Education will meet today at 9:30am in the Ladislaus B. Dombrowski Board Room on the 4th floor of the John A. Hannah Building. The agenda for the meeting is available here.

Michigan Legislature is in recess until November 28, 2017.

State Senate passes bills to allow concealed handguns in schools and other “gun-free zones,” including churches, day care centers and bars. The measures now heads to the Michigan House of Representatives for consideration. 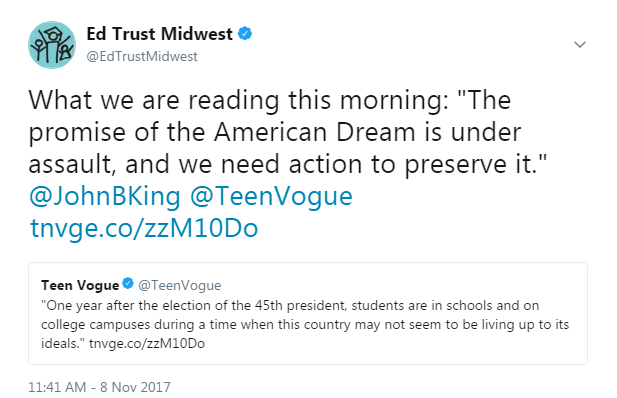