Standing With Our DREAMers

The following excerpt is from a September 7, 2017 blog post by Amber Arellano. Read the full post here.

This week, as millions of American students headed back to school, hundreds of thousands of young people – the “DREAMers” – learned the Trump administration would no longer protect them from deportation, as they strive to achieve the American Dream.

The difference between the America of today and the America of my grandparents is striking. When my Grandpa Rudolfo Arellano came to the U.S. from Mexico during the 1940s, he also faced harsh and painful discrimination. Yet many Americans also embraced him — including the federal government.

Like so many of the families of today’s Dreamers, my grandfather came to this country without a visa. He crossed the Texas border to escape vicious poverty and civil strife in his home state of Guanajuato that had left his family’s home pillaged and his faith in his home country lost.

When the captain of the military ship on which my Abuelito served in the Pacific found out that my hard-working grandfather – who worked as a cook, feeding hundreds of American soldiers — was not a U.S. citizen, he christened him a citizen in an outdoor ceremony on the ship. My Abuelito’s citizenship papers document the extraordinary way he became an American — and gave my 46 cousins and I an American origin story which to this day marks our Mexican-American familia.

Americans of every background – Republicans and Democrats, teachers and students and many others – are standing in solidarity with the Dreamers, who remind me of my own grandparents who were so eager and proud to achieve the American dream.

Today we need to recapture that spirit in our country. I am proud to stand with our Dreamers and urge Congress to do so as well.

MDE moving forward with a data dashboard, but without honest and meaningful accountability system

Everyone interested in improving Michigan’s educational system would have to call two strikes on the Michigan Department of Education for plans they shared with the Michigan legislature last week.

Describing their most recent revision to the state education plan, the MDE says that it will move forward with a data dashboard, without also including an honest and meaningful accountability system. And while schools will be ranked based on academics and other factors, those rankings will not be available to parents as a part of the dashboard.

After years of educational decline and low proficiency scores, highlighted in the release of data from the most recent state assessment, now is the time to outline an ambitious plan to ensure that every Michigan student has access to the high-quality education that they deserve. Yet the most recent proposal outlined by the MDE sets Michigan up for continued decline by standing firmly with past failure, rather than with future success

The U.S. Department of Education has twice rejected Michigan’s ESSA plan as incomplete, and it has been criticized by the Governor and Lieutenant Governor, as well as civil rights leaders, business associations, education advocates and independent experts.

The State Board of Education is meeting today, September 12 in the Ladislaus B. Dombrowski Board Room in the Hannah Building. The meeting is also streaming online. The agenda is available here.

The House Education Reform Committee meets Thursday, September 14 at 8:15 a.m., in Room 521 of the House Office Building. Agenda: House Bill 4735 (Miller, R) which would permit dual enrollment at certain out-of-state post-secondary education institutions that are near the Michigan border for students attending school near the Michigan border with another state. 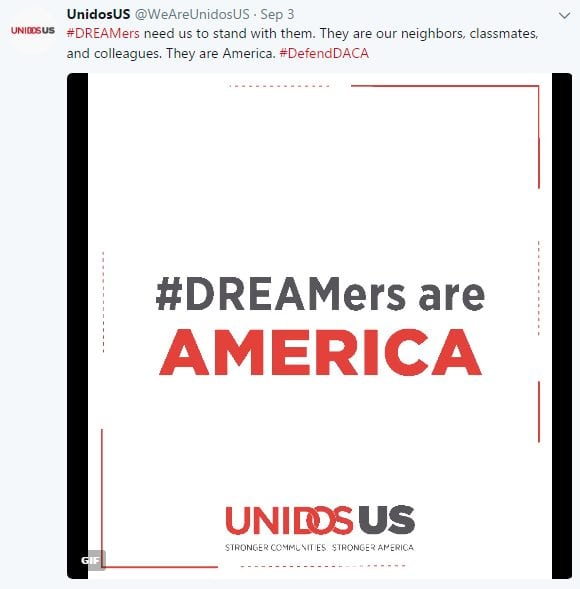